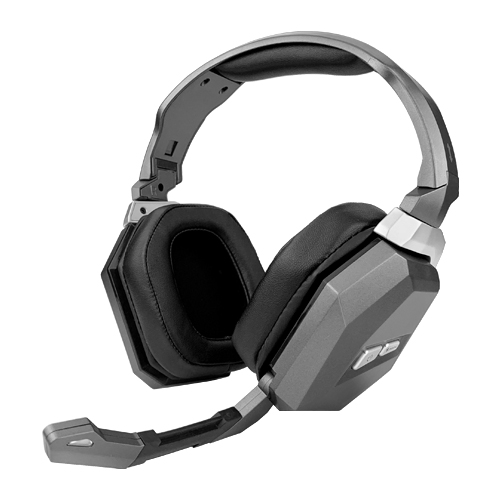 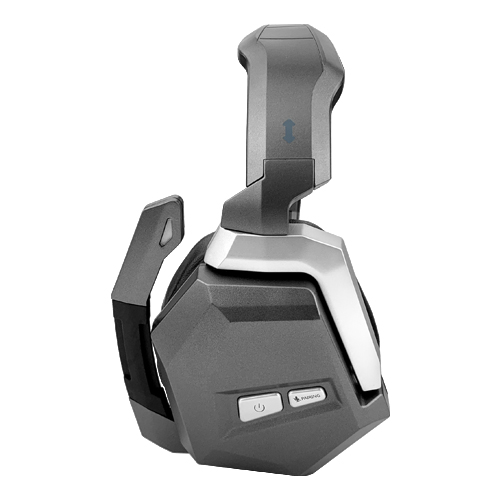 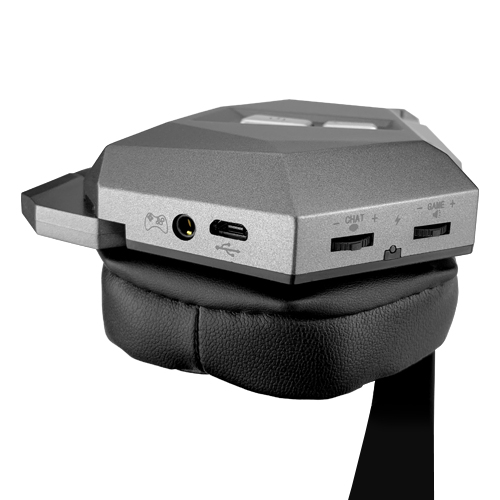 Excellent Headset 19.11.2017
By S. Mills
Great price for the quality. Awesome sound, easy hookup to either PS3 or PC, comfortable to wear. Battery life is excellent for hours of gaming or just watching movies and shows. One of the best buy's I've made all year.
Our responseNew For Sony PS3 Playstation 3 Wireless Gaming Headset With Mic